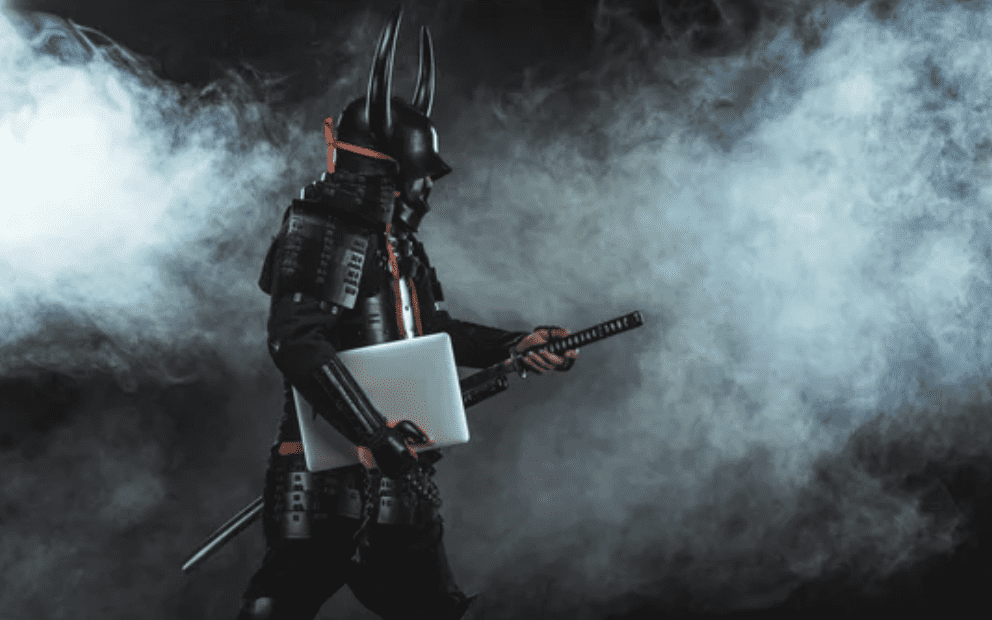 With the advent of guns and advanced weaponry, swords have taken the backseat and are now being used for ceremonial occasions. Thus, the question: are swords still relevant in modern warfare? Is there a military unit in the modern era that equips its soldiers with swords as either a primary or secondary weapon? The answer is no. Modern militaries have moved away from the use of swords, with some exceptions. And we’ll discuss these exceptions in this article.

Swords are still used in battle today. Swords are not only relevant but they are absolutely necessary in today’s battlefields, most especially in guerilla warfare.

During the American Civil War, for example, when both sides had the equivalent of thousands of soldiers armed with modern weaponry, the outcome of the war was decided by the skill of a few individuals who used their edged weapons effectively. Thus, the use of swords in warfare has been around for centuries and will probably continue to be used until the end of time.

Now, let’s discuss the relevance of swords in modern warfare. Modern militaries have abandoned the use of swords because they are too unwieldy, slow-moving, and inefficient. However, the Philippine military is an exception. In fact, this military unit in Far East Asia equips their soldiers with swords as their secondary weapon!

Swords as Secondary Weapons of Choice

Most people think of a sword as an elegant piece of culture in the form of steel that once had its place in human history and whose utility had reached its end. However, there are still some swords that are being used as sidearms in the military. In fact, the Filipino people have retained their love for swords and other sharp implements. Their soldiers carry them as part of their everyday gear, and oftentimes they use them to defend themselves against criminal acts by armed groups. Here we’ll take a look at the two famous swords used by the Philippines’ Marine Corps and the Special Action Force: the ginunting and the bolo.

Some people consider the bolo and the ginunting just to be very long knives. However, a knife is any blade that is 9″ or shorter. The bolo and the ginunting, which can reach up to 20″ (51cm) and 13″ (33cm) respectively, making them around twice as long as what some people consider a knife. These fighting swords are very useful for the type of low-intensity conflicts (guerilla warfare) that take place in the jungles of the southern Philippines. They have several qualities that make them very useful in these types of encounters.

Tactical Advantage of a Sword in Guerilla Warfare

Because they operate in the thick jungles of Mindanao they are forced to work at extremely close quarters. The natural foliage of the woods will always work against you in some capacity, whether it’s providing too much cover and concealment, limiting your field of vision, breaking up fields of fire, or simply by being in the way. The thick foliage in the jungle makes it much easier for terrorist groups to withdraw their troops and personnel when they need to. It also greatly facilitates the terrorist group’s ability to disappear into the green at the first sign of trouble.

Soon you’ll find yourself hacking away at the branches and vines in front of you with no time to appreciate the view. In fact, when you finally do have a moment to catch your breath, you’ll probably realize that you’ve been working for quite some time without a break. When this happens, your opponent is likely to be just a few feet from you and he’ll be ready and waiting with his own bolo to finish you off.

This is where a fighting sword like the bolo or the ginunting comes in handy. They are longer than a regular knife and thus allow you to get within striking distance of your opponent without having to come out of the foliage. They also give you something to actually hit with, instead of just hacking away at the foliage in front of you.

In guerilla warfare, it is most likely that your opponents will be utilizing a bladed weapon in ambushes. As you know, getting a good sword is easier to acquire than getting a gun. They are also much more effective especially if you have been drugged up under the influence of mind-altering drugs, which terror groups do today. Most importantly, they are silent and do not attract attention as a gun would.

Therefore, it is crucial that you equip your soldier with the best combat sword he can carry. Not only will it give him an edge in hand-to-hand combat, but it will also help him to navigate through the enemy terrain with ease and minimal noise.

Swords Vs. Knives: Which Has the Tactical Advantage in Guerilla Warfare?

Why swords over knives in guerilla warfare? Why not use a Rambo survival knife? Well, this isn’t a Hollywood movie, my friend.  The answer becomes obvious when you understand that a sword cuts through anything, no matter how tough, unlike a knife which simply opens up a cut in whatever it hits. Knives may have the range advantage over swords but lack the reach advantage. They are shorter than swords, and usually much thinner as well. Therefore, while they facilitate the thrust and slash, they are not adequate weapons for prolonged engagements. In such instances, swords are still superior to knives.

In conclusion, when it comes to close-quarters combat, a good fighting sword is absolutely essential for survival in guerilla warfare. It is the best equalizer between man and man. It is silent, it does not give off any sort of tell-tale sign that you are aware of its presence. It is long enough to allow you to strike at your adversary’s vulnerable areas. And finally, it is sharp enough to actually cut through the clothing or skin of your adversary, thus giving you the opportunity to inflict serious wounds.

It is my belief that all soldiers, not just the Marines and Special Action Forces, should be trained in the proper use of a fighting sword. However, due to the nature of this country, I believe only a select few should actually be allowed to carry one as part of their standard equipment. These individuals would be those who are most likely to encounter an armed and dangerous enemy in the southern part of the Philippines. They would be the Special Action Forces Commandos and the Marines: the very best trained and equipped troops.

They should be allowed to wear a fighting sword as a badge of honor, just as a police officer or soldier would wear a star on his sleeve. This would give these men and women an enormous psychological advantage over their terrorist adversaries. They would be able to silently enter an ambush with the element of surprise and the assurance that they were ready and willing to meet violence with violence.

The men who fight in these jungles are special. They are highly skilled and very tough. They operate in the most inhospitable terrain on Earth and, for that reason, they must be at the top of their game, mentally, and physically. These are not men who get slowed down with foolish fears. In fact, if anything, their training makes them more fearless.