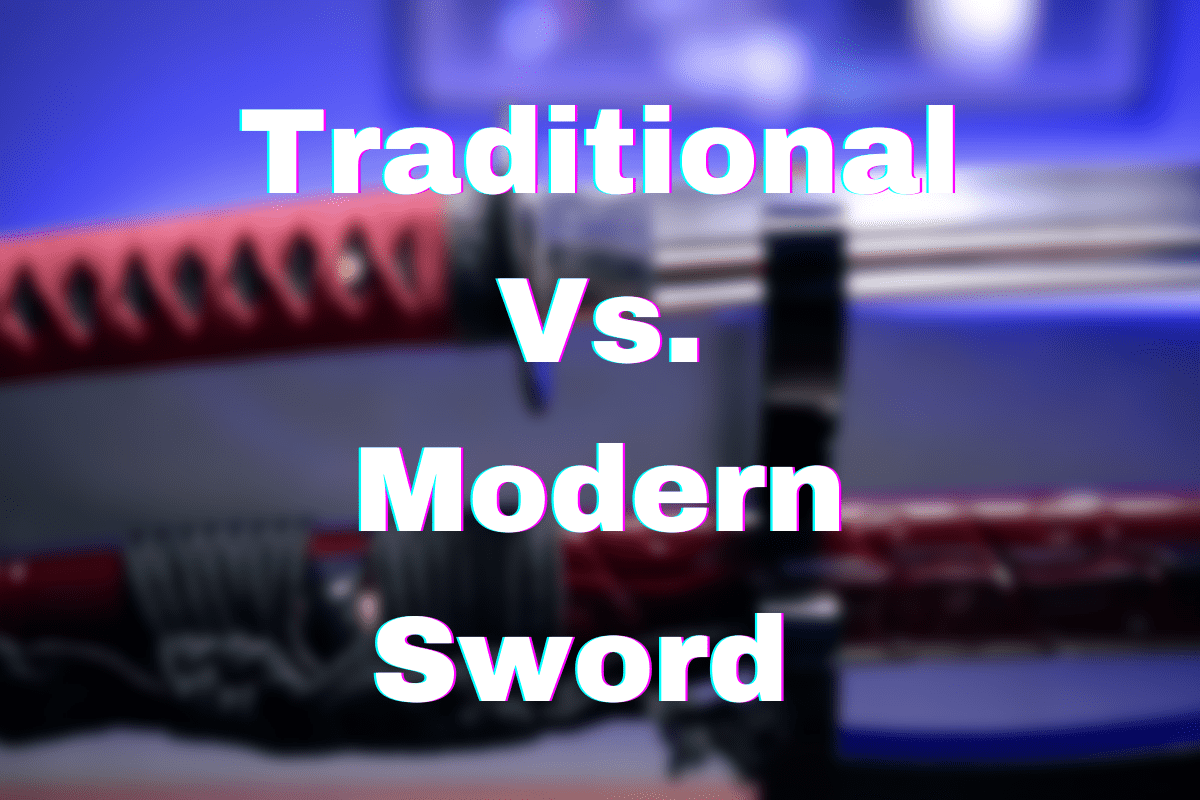 The Japanese katana is one of the most iconic swords in history. Revered and venerated by the elite warriors who once wielded it, the traditional katana is such a spectacular blade to behold. No wonder sword collectors love having these swords in their collection.

Made from tamahagane, a type of Japanese carbonized steel, the katana is one of the most durable swords that ever existed. What makes the traditional katana unique are the tedious processes involved in the creation of this blade. One of which is folding and beating the steel to achieve that desired sturdiness.

Exactly how do katana bladesmiths ‘fold’ the steel? How many times do they perform this process? Anyone who’s deeply fascinated by the air mysticism that surrounds the sword, let alone the steps in creating a sturdy blade. If you’re one such individual, then we suggest you read on.

How Many Times Is Katana Steel Folded?

After extracting the steel from the tatara (forge), the bladesmiths would start working on it immediately. They would fold over the heated steel crosswise, creating layers of tamahagane that’s stacked up on each other. Then the smith would flatten it by beating it over and over. This process is repeated several times to achieve the desired outcome.

Most people believe the blade would have to be folded a thousand times so it would become formidably sturdy. This is only a myth and a misconception. Bladesmiths would fold the blade no more than 15 to 30 times. What that myth was referring to is the layers of steel that stack up as a result of the folding process. Through folding, a katana might end up having over 30,000 to a million layers in it, each around a hundredth of an inch thin.

Today, shinken (made in Japan) katanas are generally folded because Japanese bladesmiths follow the traditional method of creating the sword. This entire process is called shita-kitae.

On the other hand, some katanas produced outside Japan do not adhere to the traditional process because the smiths use high-quality steel alloys. Such materials do not require folding because they are already free from impurities and are already tough to behind with. For that matter, these katanas end up being more durable, lighter and can remain sharp for much longer than the traditional version.

Folding the Steel More Than the Required Number

As mentioned earlier, the tamahagane is folded to remove the metallic inclusions and other impurities. However, too much folding could result in the loss of carbon content, which is also referred to as decarbonization.

Decarbonization sets into the steel when most of the carbon gets burned off with the oxygen, rendering the material weaker as a result. Moreover, folding the steel more than is necessary could also lead to the loss of particles that are vital to the composition of the blade, such as titanium and silicon. For this reason, those pop-culture notions of the tamahagane being folded up several times is nothing more but an exaggerated misconception.

Reasons Why Steel Is Folded and Its Effects

Hollywood and other pop culture references have led several people to believe that the katana is made from high-quality steel. This notion, unfortunately, is far from the truth.

However, the high-carbon steel still requires a lot of work, and this is where the folding comes in. The reasons why folding improves the composition of the steel are as follows:

Though the tamahagane may have the proper percentage of carbon in it, they are not spread evenly throughout the blade. Ideally, the steel should be heat treated and folded several times to uniformly distribute or even out the carbon content. Otherwise, you might end up with a blade that’s brittle and weak, especially if a considerable amount of carbon particles clusters up in particular areas of the steel.

As previously mentioned, tamahagane contains the perfect amount of carbon, as well as other impurities, which may come in the form of glass, metals, and other nonmetallic particles. During the heating process, some of these particles become liquified and are removed as a result. However, most impurities remain in the steel.

Ideally, these molten particles would float on the surface of the iron. Unfortunately, considering the forging techniques at that time, bladesmiths were unable to heat iron beyond its melting point. Otherwise, the impurities would have floated on the surface of the molten iron. Thus, the steel had to be folded and hammered several times to squeeze all the inclusions and other unwanted particles out of it.

The practice of folding gives high-carbon steel with different layers of hardenability. Combined with the hammering, swordsmiths compress the tamahagane, which toughens the steel in the process.

The hardenability can be achieved along with quenching, which is the act of dipping the folded, heat-treated steel into oil or water. Through the repetitive act of folding, hammering, and quenching, swordsmiths end up having alternating layers of hard and ductile steel, which drastically improves the katana’s overall toughness.

Perhaps the most interesting benefit the blade obtains from folding is the random and intricate pattern designs that form on its surface. This feature, which is somewhat similar to Damascus steel, adds that unique aesthetic to the blade that even non-collectors would even appreciate.

Folding is an important process that Japanese bladesmiths have incorporated when constructing a traditional katana. With this technique, swordsmiths could evenly distribute the carbon content and remove most of the impurities in the steel, all of which improve the toughness of the steel. At the same time, folding also gives the katana blade its distinctive patterned feature, which adds a mesmerizing aesthetic to its appeal.

Furthermore, given the importance of folding, it’s ideal that blade collectors are aware of the different steps in constructing a traditional medieval sword. In this way, they can immediately distinguish which sword is made from high-quality steel through the procedure employed in the construction of the blade.