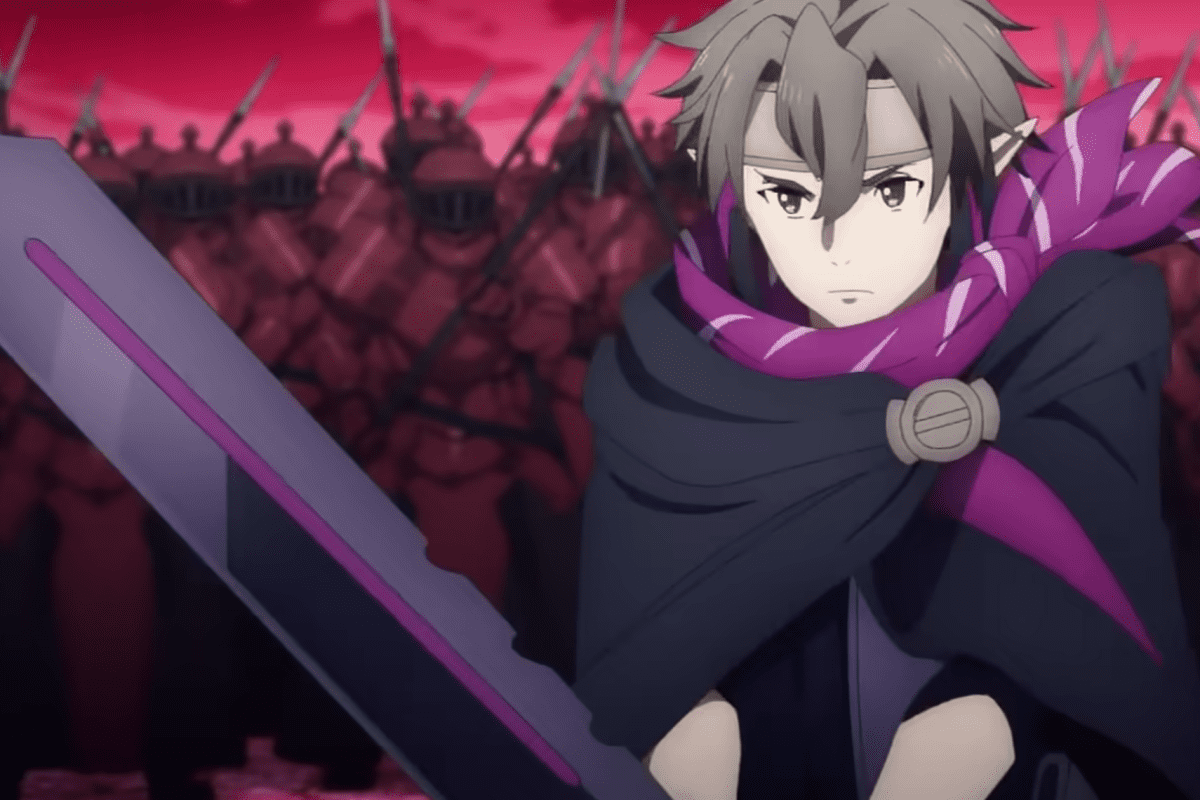 Sword Art Online is an anime that is a gamer’s fantasy come true. An almost unbeatable protagonist, massive boss battles, out-of-this-world gameplay, and, of course, sexy gamer-girls, all wrapped up in a series with stunning animation.

Sword Art Online’s animation is outstanding, and regardless of whether you love the plot or its characters, the amusement factor never diminishes. Despite continuous criticism from western audiences, the anime was managed to reclaim itself with new seasons.

On the other hand, recently launched seasons have proven that anything roundly criticized may prevail against criticism.

Sword Art Online (SAO) is a four-season anime. There are, however, numerous spin-off episodes and films.  Seasons are often numbered. The following is the order (chronologically, from oldest to newest):

Sword Art Online contains some visually gorgeous animation and some thrilling action sequences that will keep you entertained. In addition, the primary characters, Asuna and Kirito have outstanding voice acting, and the overall sound quality of the game is excellent.

A “Gary Stu,” as Kirito/Kazuto is known in this series, is a figure who represents the contemporary definition of the term. His personality is absent, yet he consistently outperforms everyone and everything he does, seemingly for no apparent reason.

A brilliant player, super detective, ladies’ guy, and expert hacker all wrapped into one, he’s everything you want in a gaming companion. He’s capable of finishing any assignment that is set before him. However, there is no reason for this, other than the reality that he is very talented.

Kirito and his new pals reflect on the first season’s events. Suguha begins to swim with the assistance of Asuna and other females who battled with Kirito.

However, it just serves to refresh your memories and provide a minor advantage with the new scenes. The film is mostly a rehash of season 1, with Kirito speaking here and there. Nonetheless, there are some new scenes at the moment with individuals enjoying fun outside of gaming.

For the first 14 episodes, Sword Art Online II seems revitalized before stalling and going back to status quo one for a dull, unsatisfying second half. This is made worse by how much Sword Art has improved since the first season.

Aside from the absence of time jumps and a more coherent, simple-to-follow plot, Sword Art Online feels like a much-enhanced show. It would have been simple to applaud this season if the second season concluded with the Gun Gale Online narrative, but watching this anime take one step ahead before returning to ALO is a genuine pity.

Like the previous season, this anime has redeeming qualities, but they are squandered by several questionable decisions that make Sword Art Online II more problematic than it should be. The program is still wonderfully drawn with an excellent soundtrack. Despite its shortcomings, SAO has a particular allure, which may be why it has become so popular.

Compared to SAO, it’s pretty impressive how much GGO focuses on the minutiae of game design. Most VRMMO stories have that gimmick to put game stats in their power fantasy, but GGO seems to care about portraying a real game.

This series keeps a lot of the best elements of SAO (the high-quality animation and fantastical VR settings) but has good writing. For the most part.

This show starts very entertainingly. Its characters are fun and establish themselves well. Kirito eventually settles an end to the game by conquering the final boss, thus clearing the game.

In the aftereffect of the incident, Kazuto returned with his avatar to ALfheim Online and continued playing it with his friends. GGO is jittery to watch in the same sense that a professional streamer is horrifying to watch.

However, you’re supporting them not just because they’re a fun host but also because you want to see them surmount the unconquerable obstacles they’re up against.

After convincing Kirito to rejoin a new game named Ordinal Scale, the team immediately discovers that it won’t be entertaining. We would still not say it’s flawless. Well for some of you do.

The animation is so good that the movie is worth seeing just for that, but it’s not just that. The tale is fantastic. During the battle, a player launched a rocket towards the monster.

But it was avoided by the boss, landing instead on YUNA, who’s behind the boss. That’s when Ordinal Scale’s second-ranked player Eiji stepped in and deflected the missile, hitting the monster instead.

The SAO anime is excellent. But I was excited to see the film in both dubbed and subtitled versions. The film is beautiful and exciting, looking into the future and inspiring science geeks to greatness.

The three seasons’ creative link is a great touch, as is the characterization and new virtual world. Most of the watchers like Alicization, although it still has certain flaws that past seasons haven’t addressed.

Let us start by noting SAO is a flawed light book and anime series. Despite being a particular favorite, I believe some of the condemnation is valid.

The initial arc is too short and too quick. The show is rich in detail, with vibrant colors and agile animation. Also, the way the three seasons are linked is a nice touch. Also, the characterization and new virtual world are well-designed.

Unquestionably one of the best-known Isekai series in the anime industry, the expectation for SAO: War of the Underworld grows day by day, which is unusual for a brand surrounded by so much love and hate. The second section of Alicization perfectly encapsulates Sword Art Online and anime in general.

It has some great action sequences, but it is frequently let down by forced clichés and squanders its full potential in numerous places. So far, I’m liking it. It’s paced well, with plenty occurring both in the Underworld and on the Ocean Turtle.

We can easily dislike the main villain, and Alice has been somewhat the protagonist, with more growth every episode than anybody else, primarily because it is centered on her, whereas previous seasons of SAO were entirely Kirito-focused, with the rest mostly supporting characters.

This season’s Alicization tale has concluded with the last episode of War of Underworld. While SAO’s anime series will continue, this was a fitting end.

Watchers like Alicization, although it still has certain flaws that past seasons haven’t addressed. If you’ve made it this far, you’ll probably see it through, faults and all.

Players from all around the world swarm the Underworld’s servers, causing havoc in the Human Empire. Asuna Yuuki and her comrades protect their new allies, but their numbers dwindle. Meanwhile, Alice Zuberg goes for the World’s End Altar, pursued by Gabriel “Vecta” Miller.

Rath members seek to repair Kirito’s broken floodlight. But the settlers in the central command center have other ideas. Surrounded by death and sorrow, Kirito hears a familiar voice declare, “I will always be by your side.”

The dramatic climax to Akihiko Kayaba’s ambition of producing artificial human intelligence. Now it’s up to Kirito and his allies to save the world from those who still think it’s a game. Anyway, War of the Underworld Part 2’s sound and music design surpassed my expectations.

The show’s sound design was superb. The clashing of noises is also endless since it sounds and feels great. Also, I enjoyed hearing the varied sounds used in the show. The explosions were also fun. The music also had a futuristic vibe that burst into your eardrums.

If you were a fan of SAO, get as far away from Shield Hero as you possibly can. In only a few short years, Sword Art Online has risen to be one of the greatest and popular anime series of all time.

Everyone else can’t get enough of it, and they’ve probably already watched the acclaimed Sword Art Online series, which served as a gateway series into the world of anime. How about you, what’s your favorite season of Sword Art Online?